Rarely do you get to attend a first annual event with the buzz and excitement that transpired at Super Lap Battle COTA this weekend. With only a few months to put together what will be known as the premier Time Attack event of North America, the team at Super Lap Battle put together one of the best all around true motorsports events. Besides the main action on the track, they worked with Lone Star Drift to come out and do demos and ride-alongs for the thousands of fans in attendance. Also sharing the upper paddock area, was the Rally Ready folks, who put on a great demo show for everyone, and Lyfe Motorsports blessed us with not only bringing out Sydney and setting one hell of a lap time (more to come on that later), they also brought out their Sierra Cars for people to drive and enjoy. And just to show that they had something for everyone, AutoCon was able to wrangle up some of the finest show cars that Austin has to offer.

Lets back up a little bit, and explain more about what Time Attack actually is. Time Attack (also known as Super Lap Battles) originated in Japan when the tuning media organized the event on race circuits such as the infamous Tsukuba Circuit. Unlike other timed motorsports disciplines, the time attack car is required to start conditions following a warm-up lap where they will have to accelerate out as fast as possible to determine how fast they enter their timed lap. It is the driver against the course, one on one. Negotiating every turn with knife-like precision and blasting down straightaways to be crowned the king of the course, owner of the fastest lap. With this, they are broken up into 4 different classes, that makes it available for anyone with track experience to enter and showcasing a wide variety of vehicles.

One thing we loved about this event, is that during the lunch break, they opened up Pit Row to fans to come down, walk the pits, take up close and personal pictures with the cars, and talk to the owners, and get a real connection between fan and drivers, which will help fuel the next batch of motorheads to build and enter the sport. Also this event was held at the only year round FIA ran track, with top notch staff, and world class facility. If you got the bug in you to drive fast at the event, you could take a small walk over and run the COTA go karts, or even zip line right next to the straight away and turn 1, or go to the top of the tower and get in the full aerial view of the track. For those in the stands, that could only see a few corners, no worries, they stepped up the live stream game and offered it not only to those online, but also had it running on their jumbo screens for you to be able to follow the driver around and see how they were doing, while staying in the comfort of the facility seats.

Now to the fun part, the results. Lyfe Motorsports piloted by Cole Powelson brought out their heavily modified Nissan GTR nicknamed “Sydney” and slowly but surely clicked off times Saturday until they threw down an impressive 2:07.181 on Sunday which was fast enough for 1st place unlimited class as well as overall fastest of the event. What’s so impressive about his time, is that the fastest time set by the Trans Am series is a 2:10.328 and even the Moto2 Motorcycles fastest time was a 2:09.948. With more prep time, I have a feeling this car could potentially flirt with a sub 2 pass. Coming in 2nd overall fastest and 2nd place in Unlimited class, was one of our Canadian Friends James Houghton piloting the K-Tuned / Lavigne Motorsports Acura Integra Type R putting down an impressive 2:11.811, and rounding off the top 3 of the event was Jenson Little in his NC Miata putting down a 2:16.311. Finishing out the unlimited class, Phil Grabow put down a respectable 2:17.077, and everyones favorite kiwi, Ray Williams piloted the Project Import / Bobby Lane Racing Accord to a 2:27.135, and although Karla Pestotnik battled some car problems all weekend, she was able to put down a 2:45.279.

In the Limited Class, which contained about half the field, Feras Qartoumy was able to navigate his Z06 Vette to an amazing 2:18.588, followed closely behind by Scott Dollahite / Jason Dent in their Chevy Camaro to a 2:19.819. Finishing off the Podium, was none other than Mike McGinnis piloting his Nissan GTR to a 2:21.156.

Street Class was not that far behind, with Ryan Schimsk pushing his STI to a 2:23.209 to a first place podium, with Johnny Hernandez finishing second with a 2:24.070 and Brian Tyson completing the podium with a 2:26.654 in a ZL1.

With the teams only having a few months to prep for this, I cant wait to see what they are able to put together for next year, and watch the times fall. I know also with a few notable teams not present, Will Au-Yeung in his PZ Tuning Civic, and Mike Warfield in the infamous Subaru “L” from GST, people will need to step it up if they come out next year (no pressure). I know that engineering and aero limits will be pushed this off season either way, and we are in for a treat next year, so be sure to come out. In the meantime, enjoy some of the photos from the event, and also thank you to Injen Technology, for letting me go out and cover this event. 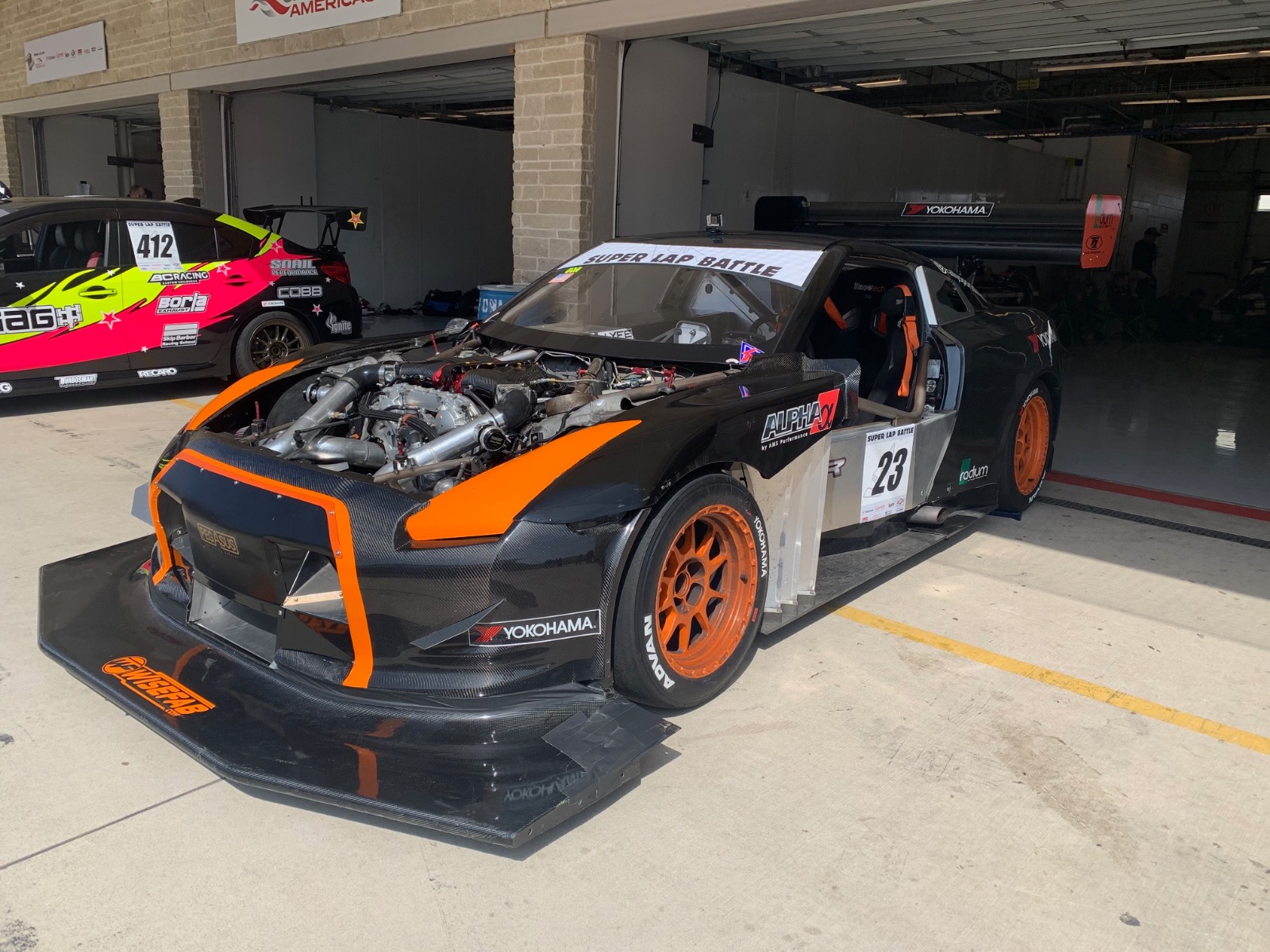 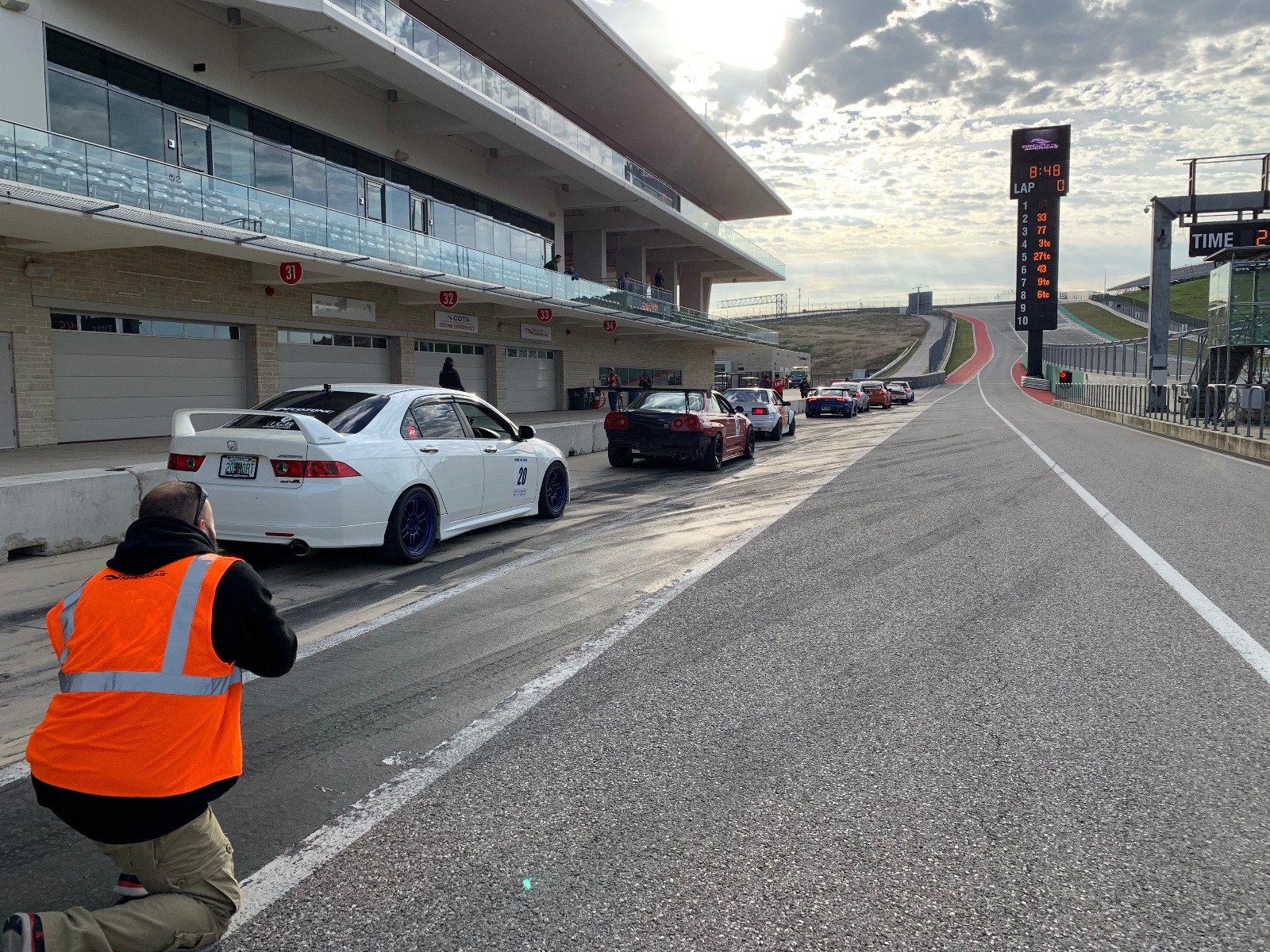 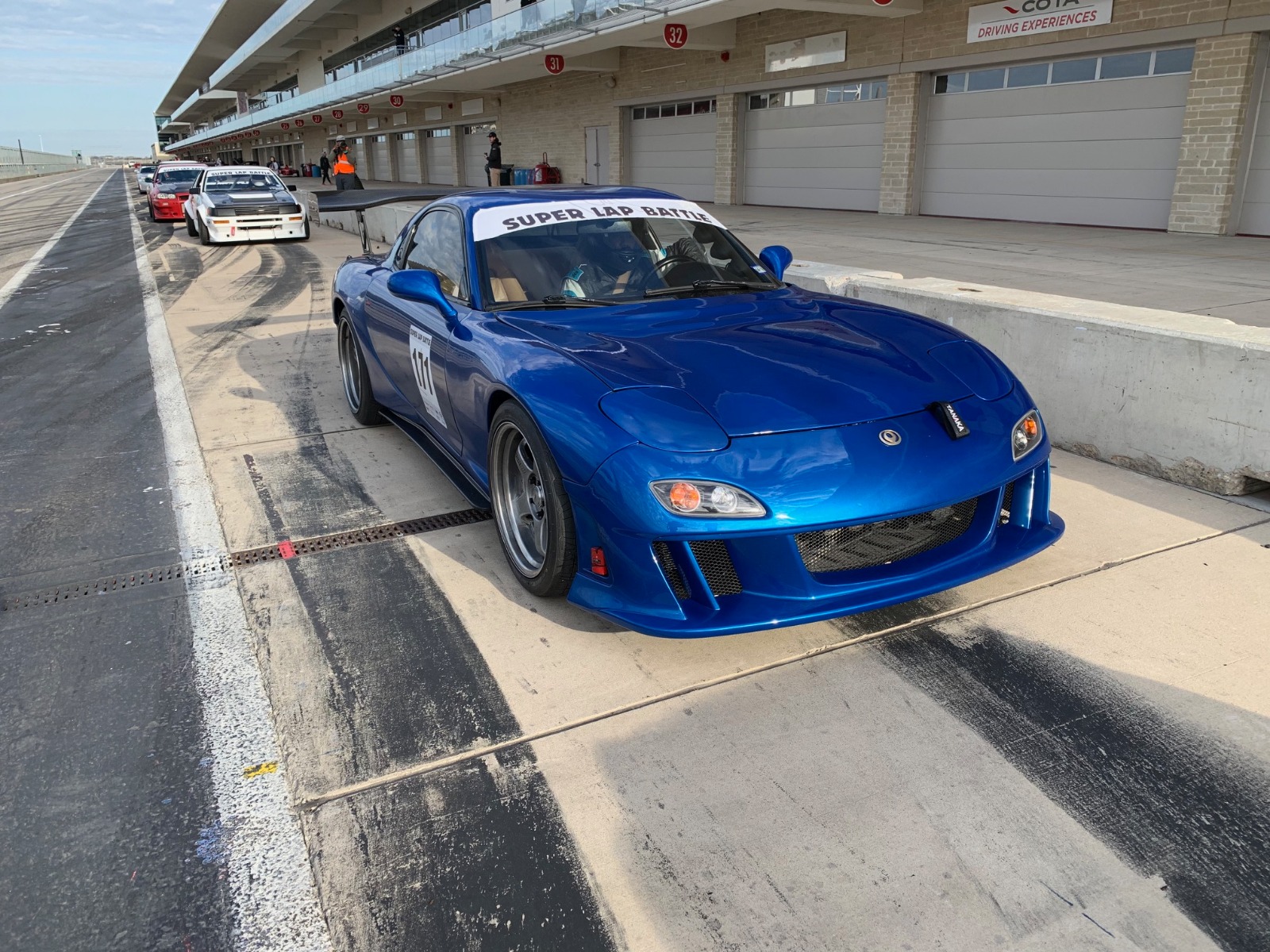 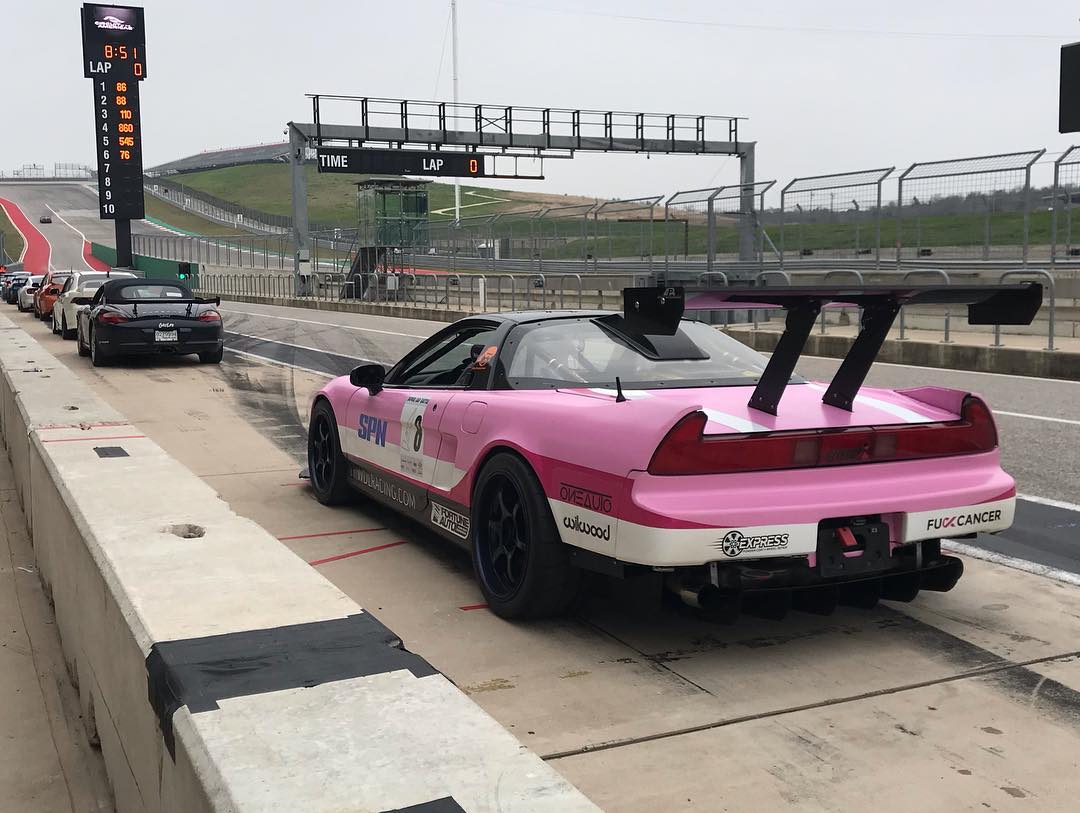 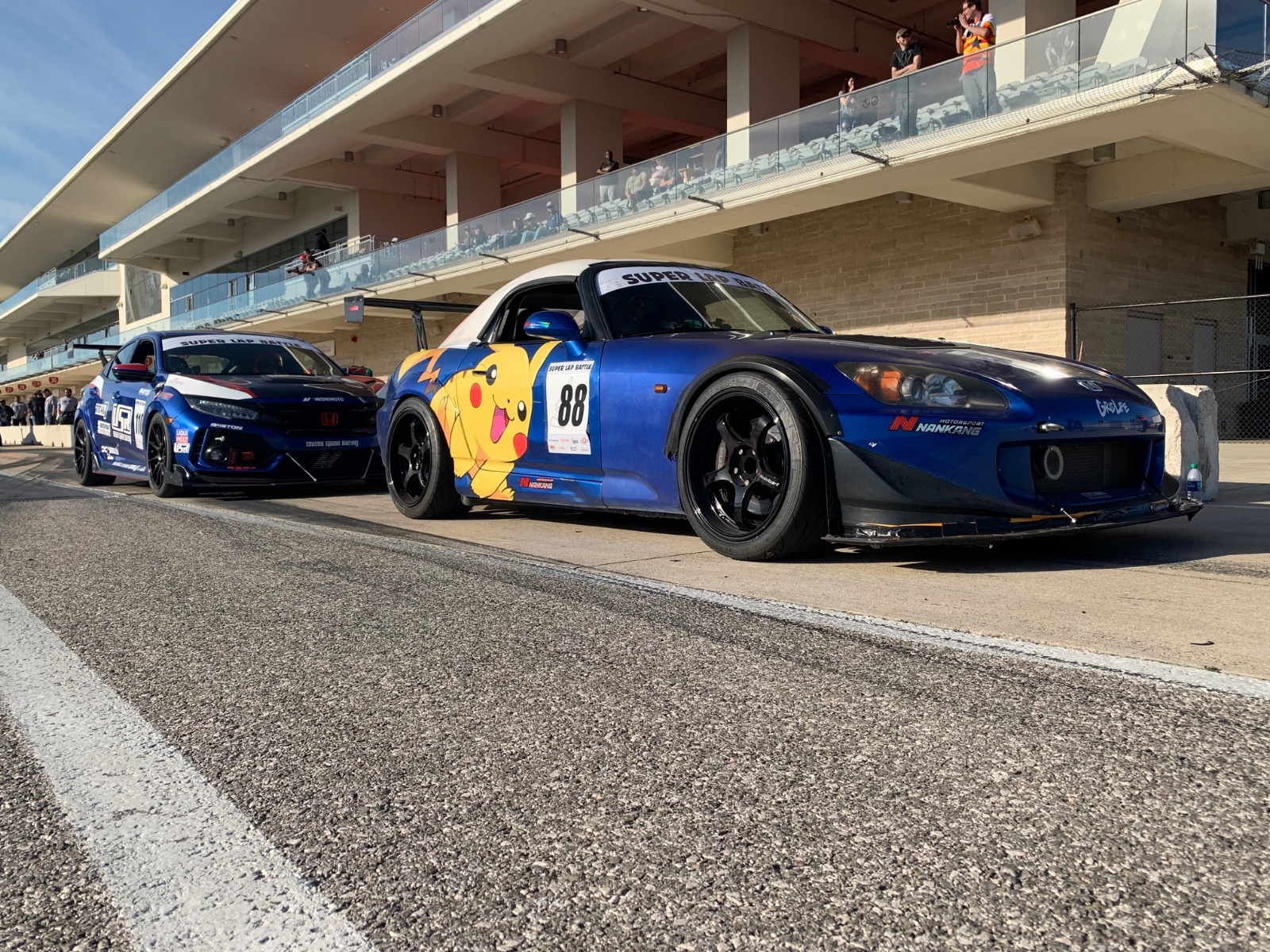 We're the Experts
Ask us anything. We are the professionals! Largest Selection
If you don't find the part, we'll get it for you!

Have a question? Ask the pros

Email Us
Get answers from the pros Call Us
Give us a call now!
909-839-0706
Copyright © 2023 Injen Technology. All Rights Reserved.
Powered by Web Shop Manager.