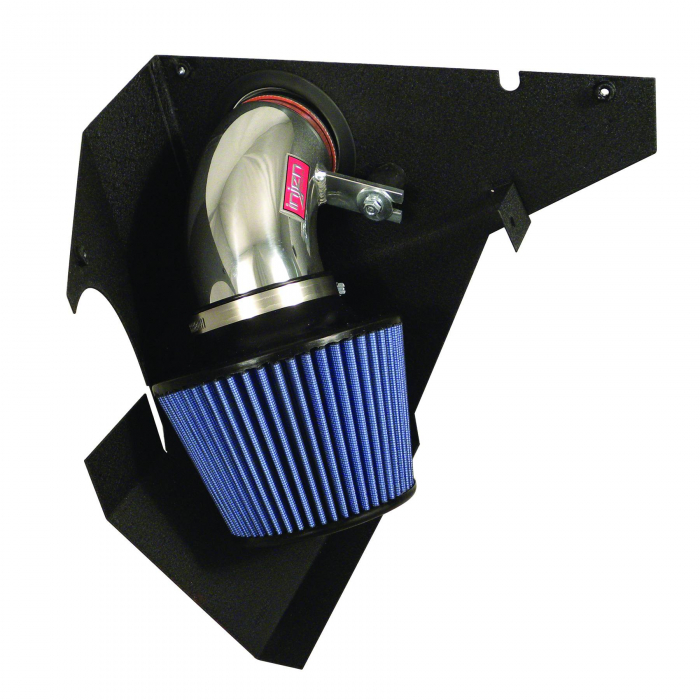 The soul of this intake is found within 6061-T6 aluminum air intake tube that provides a smooth uninterrupted path for highly efficient airflow. Our engineers have painstakingly designed the intake to provide the highest levels of safe power, along with clean aesthetics that will impress every time you open your hood. In addition to the impressive power increase, the Injen team has ensured that a safe Air fuel (A/F) ratio has been maintained throughout the power band.

Additionally, this SP intake includes a fully serviceable Injen SuperNano-Web dry air filter, which provides increased filter surface area allowing for greater airflow and unbeatable filtration. If that's not enough, the Injen SP performance intake provides power you can hear and feel! This intake provides an aggressive and throaty tone that is unmatched in the aftermarket. Want to add that personalized touch to your intake? Youre in luck, as Injen also offers this intake system in multiple finishes. To top it all off, this SP CAI kit includes the unbeatable Injen Technology limited Lifetime Warranty! 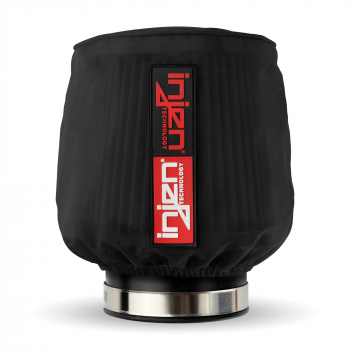 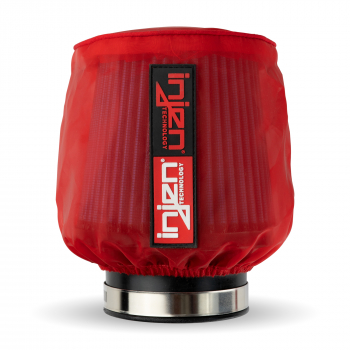 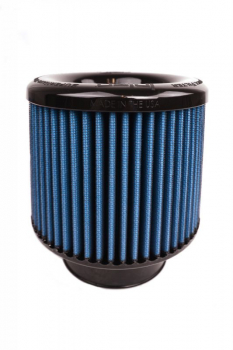